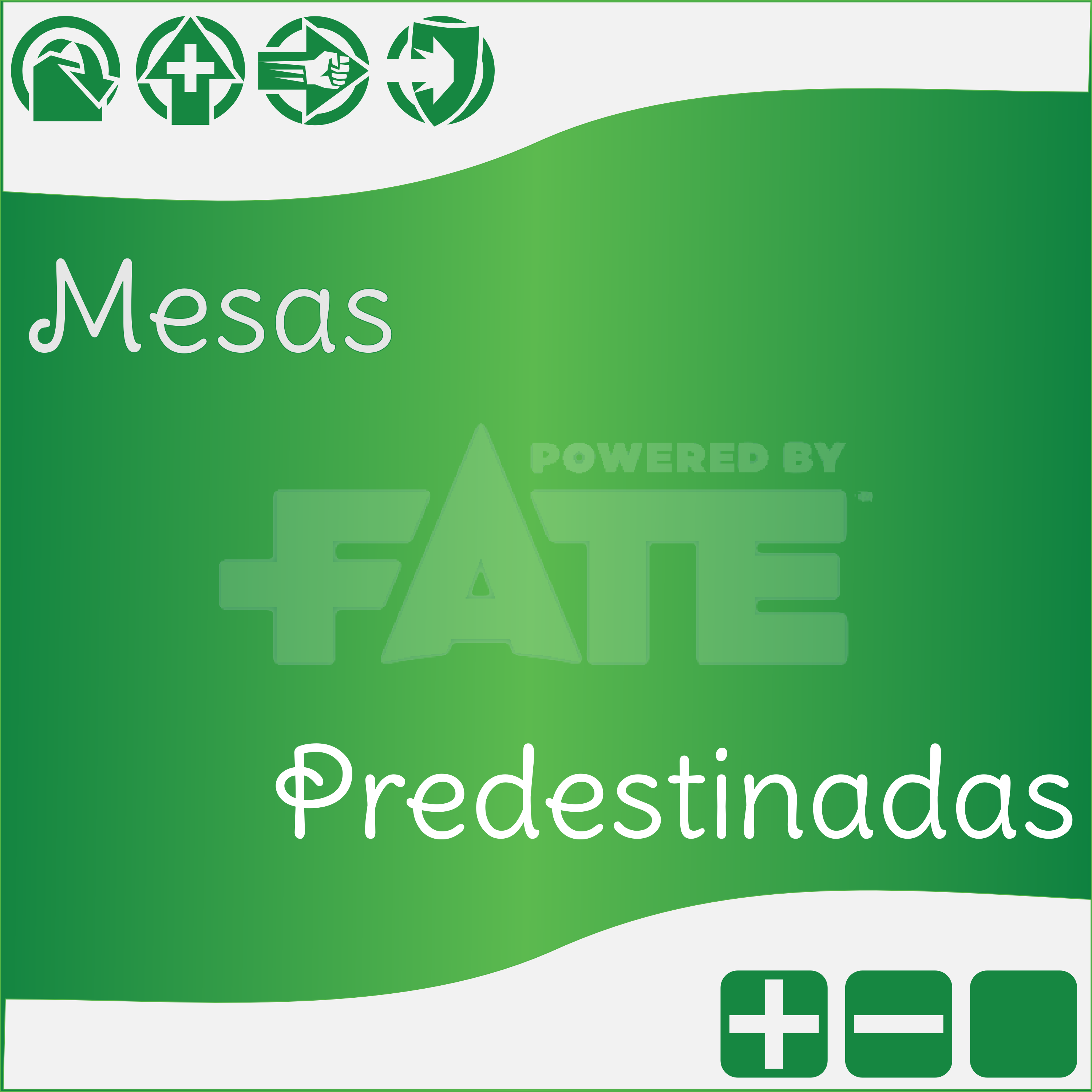 Being the littlest boy in a poor neighborhood school normally meaning being called names and thrased a lot by other kids. And that was the “normal day” for Joshua McCarthy into his school. Didn’t help people talked him a sissy, fag, or fairy because he loved too much books and theater and arts and crafts, and throwing balls or run or fight “like a girl” (their definition).

One day, the biggest bully in the school decided to give him a lesson about “being a man” and thrashed it really hard. He didn’t threw a blow, but in the despair, feeling he was being beaten to death, after lots of bruises and even some broken ribs and even a sprained arm, he felt like his mind expanded and he could see more about the places and how to run away, even hurted like he was. He cried “Pretty Please, leave me alone!” and the bully and their friends was put into a freeze from the blows.

Using his newly found breakthrough power, he said for them to “go away from me and no more do what they’re doing” and they got away from him. He just had conditions to get home, before going comatose for 6 months, between life and death. In the meantime, that bully was sent to Juvenile Reformatory.

When he woke up, his father said that some of the medics discovered about him and talked about him with Heroes Without Borders and they invited him, as a breakthrough to get into, and that he would receive the best education HWB could provide in the meantime. He chosed to go, still without a name, crest or costume.

In his beginning in HWB, he discovered his powers has three main forms:

He’s still working on his powers to help people to grew into agreements. As he loved Disney’s Pinnochio and Jiminy Cricket had lots in common with his powers, on counseling good things to the mischievious wood-puppet, he chosed his “cape name” to be Jiminy Cricket, costume as the Disney’s version of it he bought at Target for Halloween (which put Disney in hot soup when they tried to sue Jiminy for copyright infringement), and crest as the Jiminy’s shadow (or something like that).

Anyway, although not a combatant, Jiminy is very useful with his heightend mind, that leaves him with tasks about collecting intel and counter-intelligence (when needed).